With their two Global Ambassadors, David Beckham and John Travolta in the launch of Breitling’s U.K. Flagship Store in London

Launch of Breitling’s U.K. Flagship Store in the Heart of Mayfair.

On 27th June 2013, Breitling celebrated the opening of his first flagship boutique in the UK. 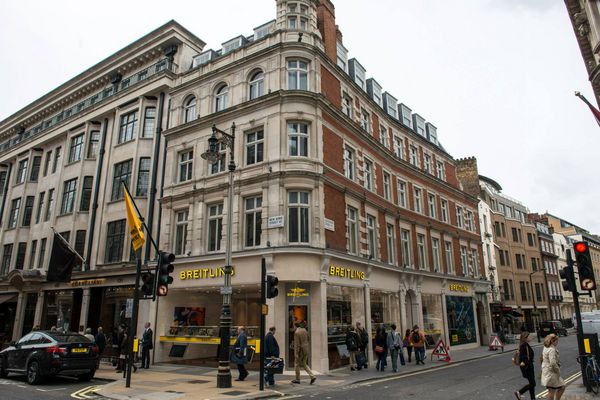 Breitling celebrated the opening of his boutique with the global ambassadors of the luxury Swiss watchmaker David Beckham and John Travolta.

The two global ambassadors were both wearing Breitling timepieces:

Traffic on Bond Street stopped as John Travolta was presented to cut the ribbon, with 12 beautiful models as well as the Breitling Jet Team and the Red Arrows. 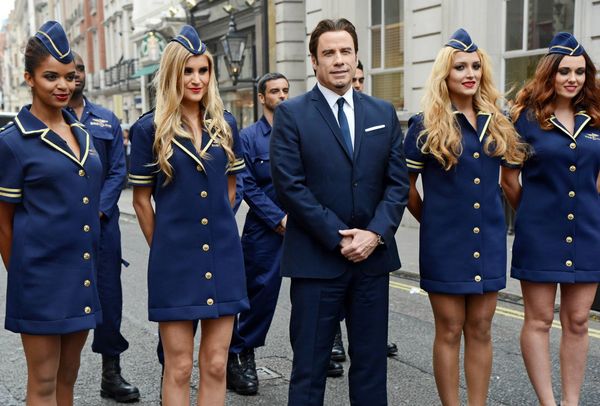 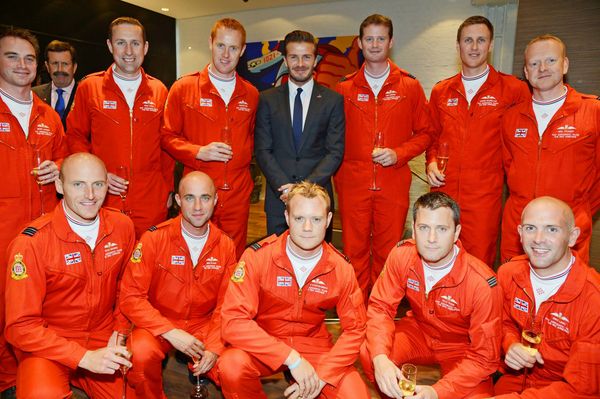 Following the store launch, Breitling’s guests were driven to a private members club Annabel’s in 10 Bentley’s for a private dinner and DJ set by Isaac Ferry. 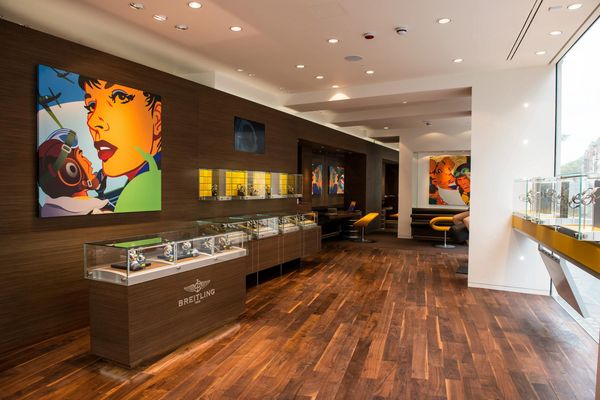 Address of the Breitling UK Flagship Boutique in London