The company employs a staff of 20, nine of whom are watchmakers and technicians, the guardians of Louis Erard’s expertise 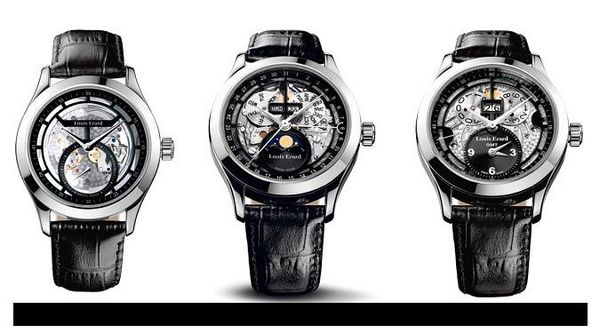 The best is still to come with the 50,000th watch since the brand’s comeback leaving its workshops in November 2007.

At the same time, it will be launching its new 1931 – Evolution line as well as its first line of ladies’ watches, Emotion.

2006
To celebrate its 75th anniversary, Louis Erard is reinterpreting its 1931 Collection in four new models and marking the event by replacing steel with gold.

2003
After 10 years’ silence, the Brand is taken over by private investors and ready for relaunch

1980
More sustained effort is put into the Louis Erard brand, with some success on the Asian markets

1942
Separation of the Louis Erard and André Perret families

1931
Production of the first watches under the Louis Erard brand

Similar to History of Louis Erard 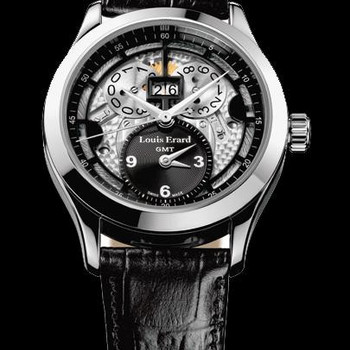 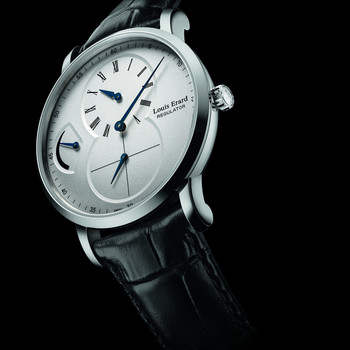 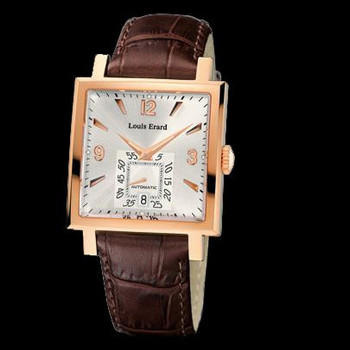 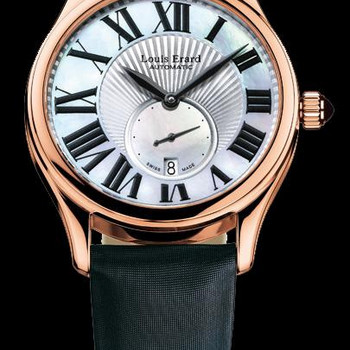 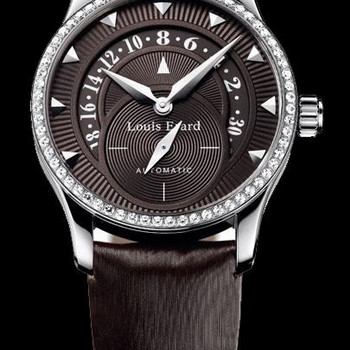