Rolex is the official timekeeper of Formula 1 for 2013

A BRAND WITH A VERY TRADITION IN MOTORSPORT 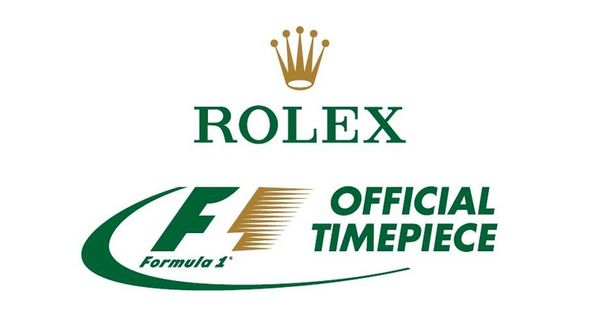 From 2013 Rolex will be the official timekeeper and watch the main category of world motorsport.

The value and duration of the agreement were not disclosed.

The announcement of the signing of the contract was made in Geneva, Switzerland, with the presence of the triple world champion Sir Jackie Stewart, ambassador of Rolex, Bernie Ecclestone, Formula One Group CEO, Gian Riccardo Marini besides, CEO of Rolex, and Jean -Claude Killy, a member of the board of directors of the watch company. 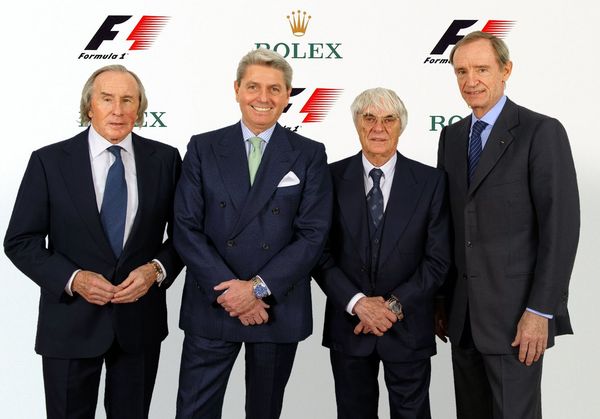 The company logo will be present at various points along the circuit season.