BREGUET - ONLY WATCH 2013 EVENT IN GENEVA

ONLY WATCH 2013 EVENT IN GENEVA

Montres Breguet participated to the launching of the event Only Watch 2013 in Geneva, in the presence of H.S.H Prince Albert II of Monaco. 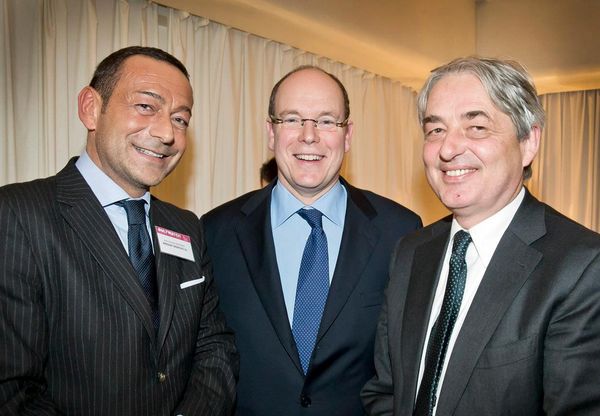 Only Watch is a major international charity project sponsored by the Association Monégasque contre les Myopathies.

Introduced in 2005, this biennial event is staged in Monaco.

The human cost, not least in children, of these cruel diseases has led Breguet to participate, next September, to the fifth edition of this charity event.

Montres Breguet and its President & CEO, Marc A. Hayek, will once again make a contribution of their own by designing especially for the occasion a one-of-a-kind or first-in-a-series watch.

This timepiece will be staged for the benefit of research on genetic diseases, in particular Duchenne muscular dystrophy.

Similar to BREGUET - ONLY WATCH 2013 EVENT IN GENEVA