David Beckham as the face of Transocean Unitime worldtimer. 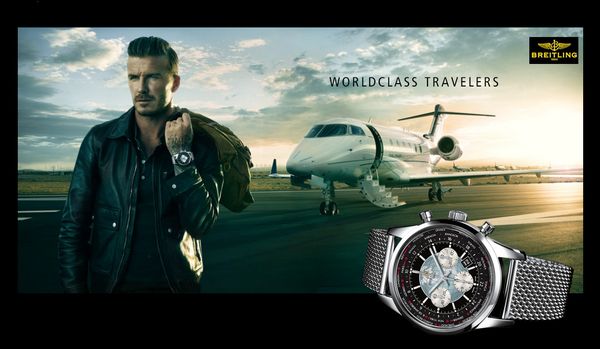 David Beckham as the face of Transocean Chronograph Unitime worldtimer.

The new campaign establishes a long-term partnership between the innovative and historic Swiss brand and one of the world's most celebrated icons.

Through its long-established ties with aviation, the sky has always been the limit for Breitling as the brand has proved throughout its history by creating a number of travel watches including the famous Unitime in the 1950s and 60s.

It took things to the next level presenting the Transocean Chronograph Unitime. 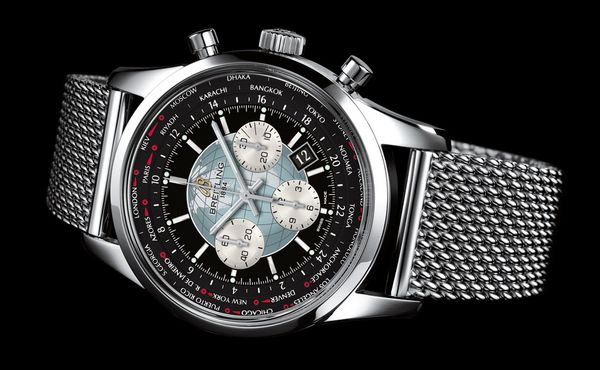 Equipped with the new Manufacture Breitling Caliber B05 featuring a patented mechanism, this worldtimer chronograph has asserted itself as the ultimate travel watch thanks to its double disk enabling permanent readings of the time in all 24 timezones, and its ultra-user-friendly crown-operated correction system.

One of the world's most successful sportsmen and style icons, Beckham stars in the Breitling advert featuring a highly evocative visual shot by renowned American photographer Anthony Mandler.

On the runway of the Mojave Air & Space Port in California, the striking image shows David Beckham standing in front of a private jet. 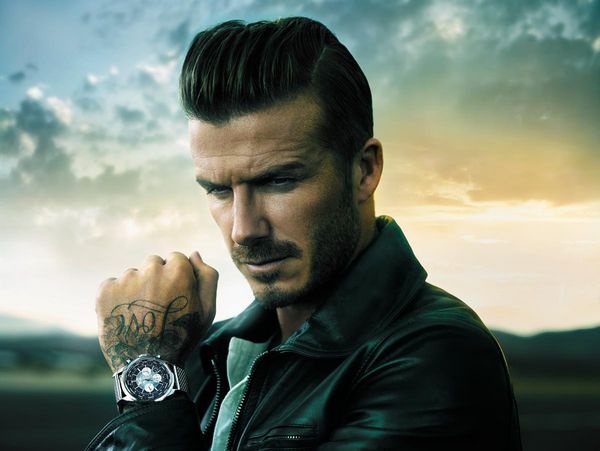 "I've always been a long-time admirer of Breitling"

"As a company they create not only the highest-performance watches but also timeless designs that have inspired generations.

It was a natural choice for me to partner with this fantastic brand."

Similar to DAVID BECKHAM AND BREITLING