Presentwatch is proud to be partner with Corum for the America's Cup 2012. 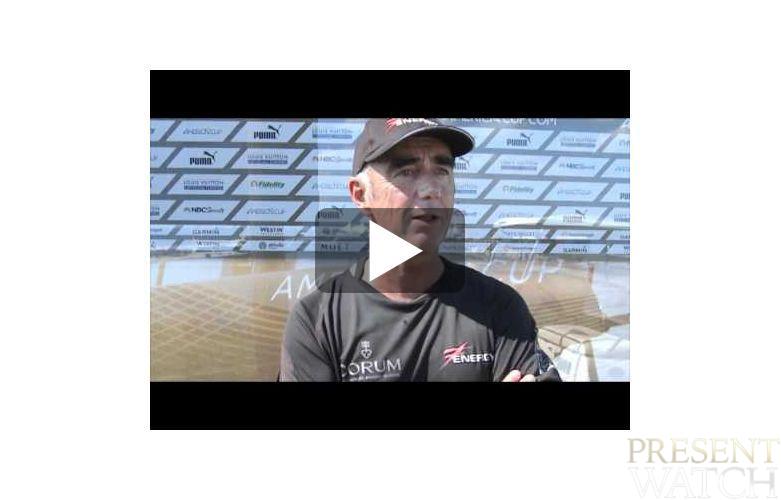