James Dean "Lucky Watch" Up For Auction At Antiquorum 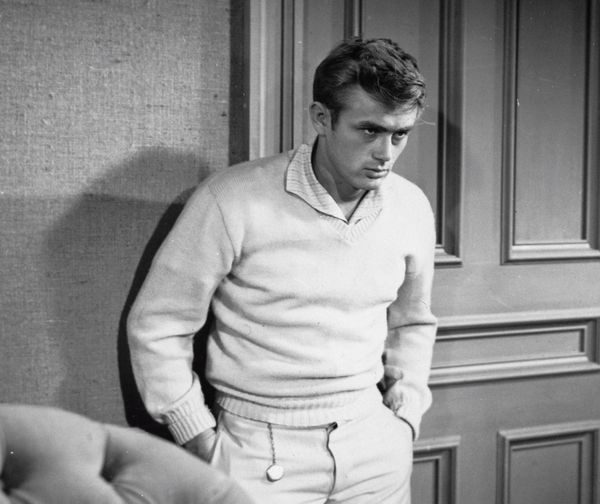 This Pocket watch his James Dean first big purchase, and he considered it his good luck charm.

James dean pocket watch was made by American watchmaker Standard USA with an Elgin movement. He purchased the watch in 1951, around the time that his career began to take off. James Dean frequently wore this timepiece, leading it to be included in his movie "East of Eden". The watch as his initial "JD" engraved on the front. 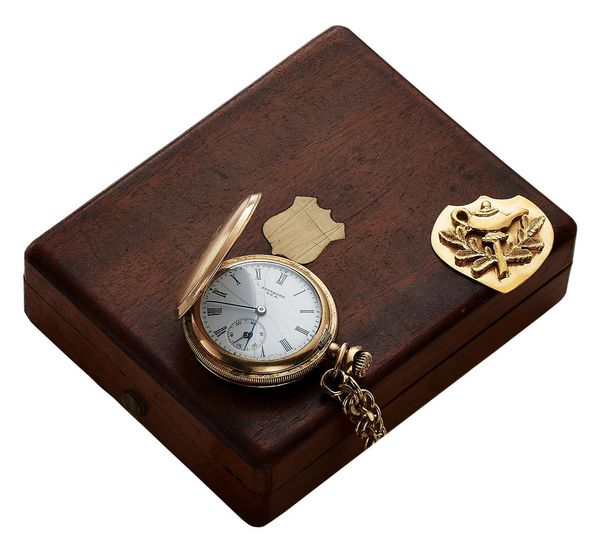 The watch was made circa 1889. It is a gold-filled pocket watch in a four-body bassine et filets case. The white enamel dial features radial Roman numerals with blued steel spade hands, an outer minute track and a sunken subsidiary seconds. The case features the engraving JD. The watch will be auctioned off with its original fitted box, chain, lamp pendant and documentation attesting to its provenance.

The watch was given to Ms. Tillie Starriet, a former Warner Brother’s personnel whom he called Mom, as an appreciation for assisting him throughout his career 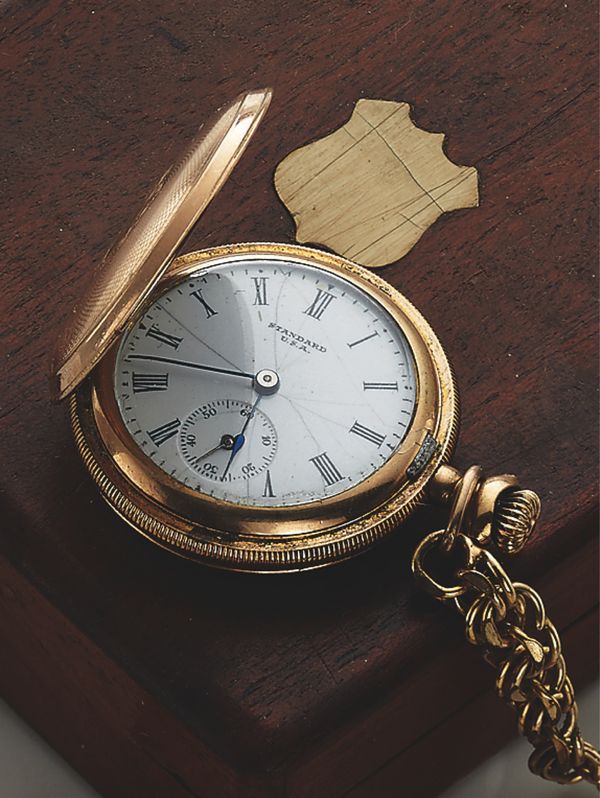 The pocket watch is being auctioned by Antiquorum on June 22 in Hong Kong. 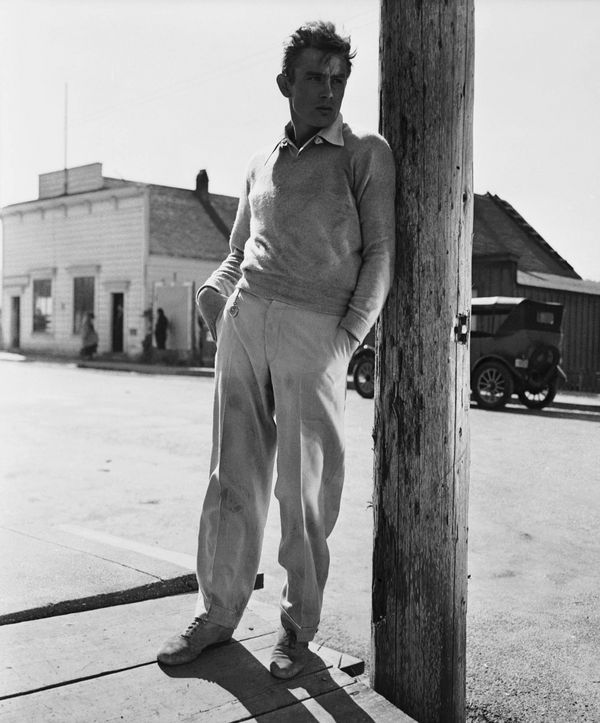