Vacheron Constantin was delighted to receive the prestigious Best Tourbillon of the Year award for its Malte Tourbillon Regulator at the 2008 Premier Middle East Watches, Jewellery & Pens Awards held at the Ritz Carlton in Bahrain on 25 November.

Such an honour was further recognition of the ancestral savoir-faire, innovative tradition and pursuit of excellence passionately cultivated over 250 years by all Vacheron Constantin’s employees.

The awards are divided into five different categories, for which two votes are cast: one by the jury comprising independent members from the industrial sector, the other by the public. 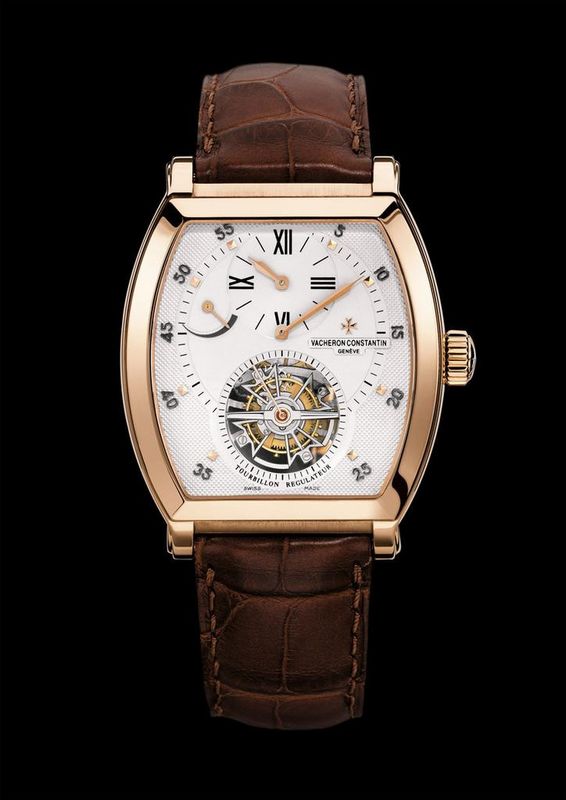 Its 39.90 by 49.90 mm case has a transparent sapphire crystal back displaying the exceptional finishing of the movement to full advantage.

The power reserve is approximately 40 hours, and water-resistance has been tested to a pressure of 3 Bar, equivalent to around 30 metres.

The watch comes on a square-scaled, hand-stitched navy blue or dark-brown alligator leather strap with a folding clasp with a polished half-Maltese cross.