CORUM – at the dawn of the 21st century
In 2000, CORUM was honored with the GAÏA distinction for “Craftmanship & Design”, a symbolic recognition awarded to Jean-René Banwart for his contribution to watchmaking history and culture.

In January 2000, the arrival of a new owner and President – Severin Wunderman, an internationally renowned icon of the watchmaking industry – gave CORUM a whole new boost. Displaying his characteristic creativity and ingenuity, he revitalized the company, ably backed by his son Michael, who was appointed Vice-President.

At Severin Wunderman’s request, Antonio Calce joined CORUM in 2005. Severin, Michael and Antonio jointly established a strategy to conquer whole new horizons, while remaining faithful to the pioneering and independent spirit on which the brand has built its success.

In 2007, Michael Wunderman was appointed brand director for the United States, where he began running the business from the headquarters of the U.S. subsidiary in Los Angeles, while Antonio Calce was promoted to serve as CEO. This experienced strategist was entrusted with the mission of pursuing the work begun by Severin Wunderman.

On June 25th 2008, Severin Wunderman passed away at the age of 69. His death was naturally a terrible shock for his family, as well as for the company employees around the world.

On August 18th 2008, CORUM appointed Serge Weinberg – a personal friend and financial advisor of Severin Wunderman – as Chairman of the Board. As founder of an investment firm called Weinberg Capital Partners, active in merger and acquisition operations as well as real estate investments, he brings to the company his vast experience in the luxury sector.

CORUM continues to be headed by brand CEO Antonio Calce. A firmly product-oriented, entrepreneurial and unifying figure, Antonio Calce is pursuing the long-term implementation of the product strategy initiated in 2005 and based on four key collections that have become the four pillars of the brand development. By highlighting its historical legitimacy and propelling the product to centre-stage, CORUM is enjoying strong sales growth. 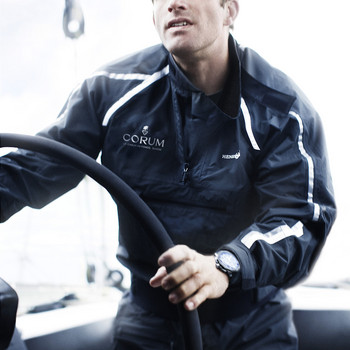 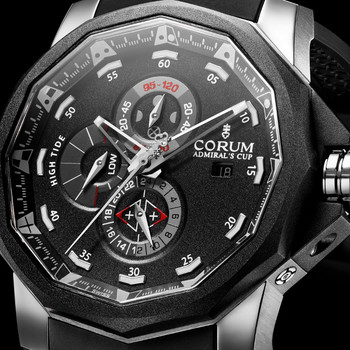 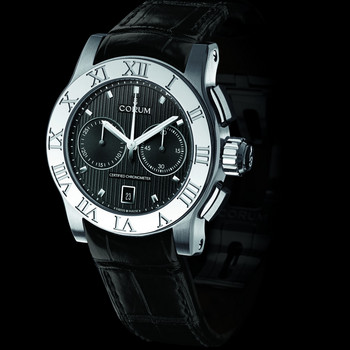 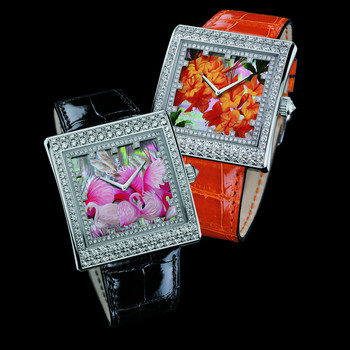 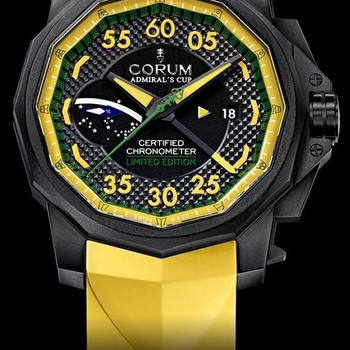