Longines DolceVita Diamond Collections, but not only... 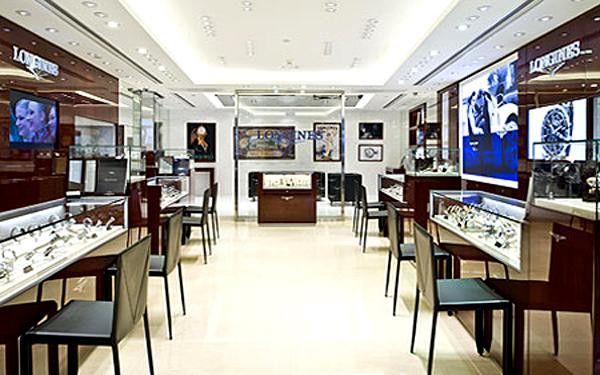 2001: designed in salute to feminine elegance, Longines introduced the Longines DolceVita Diamond Collections. At a gala evening in Milan for the launch of the collection, Longines awarded its first Longines Prize for Elegance outside the world of sports to Alessandra Ferri, Lamberto Sposini and Sergio Loro Piana.


30 Millionth Longines Watch
On February 19th, 2001, Longines celebrated the 30 Millionth Longines Watch with a commemorative collection of 990 pieces featuring an L.990 caliber mouvement. Later that year, this collection won Swiss watchmaking’s most important prize: La Montre de l’année (The Watch of the Year award), voted by the readers of the Swiss magazines L’Hebdo and Schweizer Illustrierte.

170 Years of Elegance in Watchmaking
Never modified, in uninterrupted use and constantly updated, the world’s oldest registered brand name in watchmaking – Longines, with its winged hourglass logo – began the year 2002 in style, with the launch of Les Elégantes, a commemorative collection of three vintage jewelry watches, unveiled at a reception celebrating 170 years of elegance at the Pavillon Ledoyen, located on Paris’ celebrated Champs Élysées.


Longines evidenza
Based on a 1925 tonneau-shaped design, the Longines evidenza collection presented in 2003 demonstrated a unique, and highly successful, approach to contemporary styling.

If you would like to get more information about the brand Longines we strongly invite you to visit the official website: Longines

Similar to History of Longines 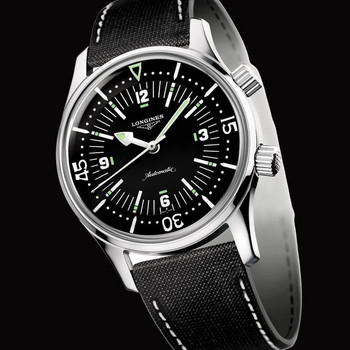 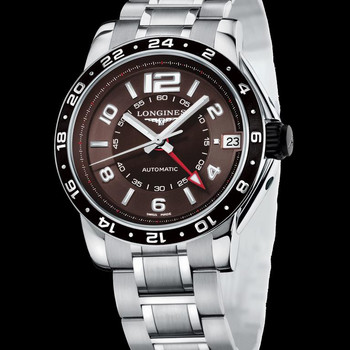 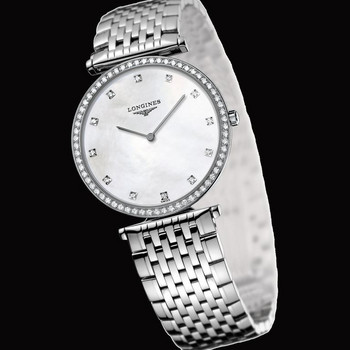 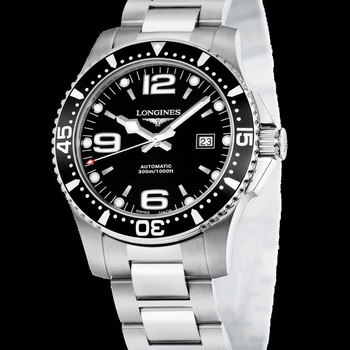 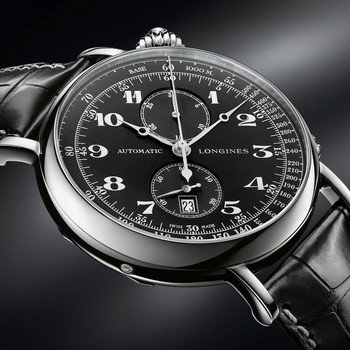