The history of Jardur watches and Jardur Aviation Company

The Jardur Import Company was started by Samuel Klepper in New York City N.Y. in 1937. It was located at 874 Broadway in the McIntyre Building.

In 1945, based on the production of various aviation and flight accessories, the company changed their names to the Jardur Aviation Company. 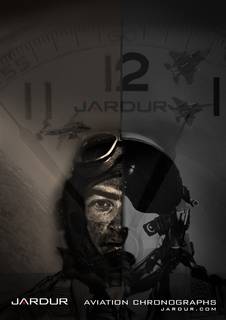 Jardur distributed its watches and navigational flight plotters exclusively to the military through post exchanges and ships stores, clear evidence that the Jardur watch company regarded their watches as professional tools. 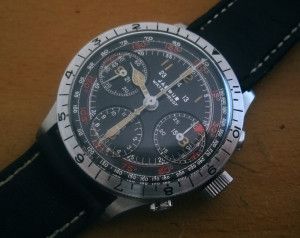 The original Bezelmeter 960 for example, was designed for pilots. It was essentially a cockpit instrument for the wrist. Two features incorporated in the design give clear evidence of this intent. The bezel on the case is an independent chapter ring graduated in counter clockwise hours. Rotating the ring to align the mission duration hours with the hour hand on the dial at take off gives the pilot a quick reference of the flight time remaining during any point in the mission. 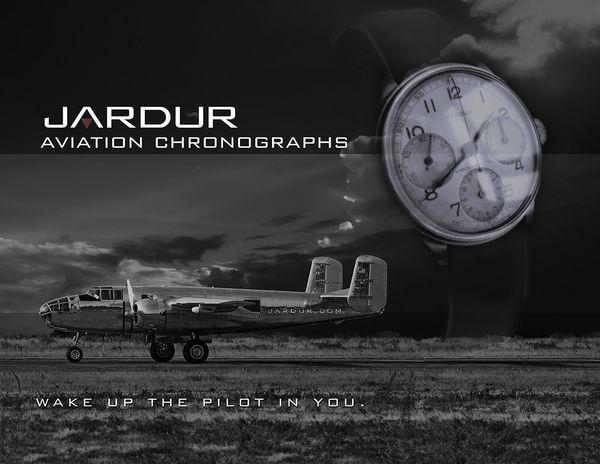 More information about the history of The Jardur Aviation Company and the Jardur watches soon...

Similar to History of Jardur 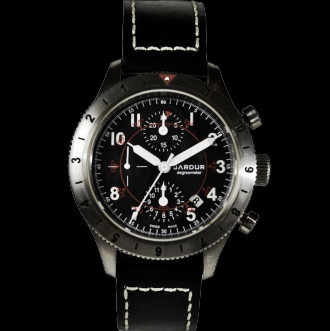