MAURICE LACROIX is one of the most prestigious watch manufacturer in the world. 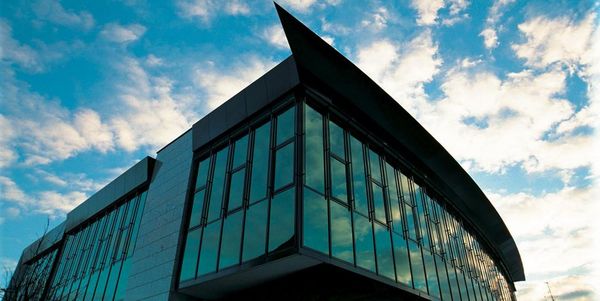 1976 Maurice Lacroix is introduced to the Spanish market.

1980 Establishment of own distribution company in Germany.

1980/81 Maurice Lacroix is launched in Australia.

1989 Purchase of own case factory in Saignelégier. Ongoing investments have made this production site one of the most modern facilities of the industry today.

1989/90 The distribution network in the Far East and in the South Pacific region is reorganized and completed (Japan, Hong Kong, Singapore, Malaysia, and Thailand). Launch in Saudi Arabia. Beginning of brand build-up in the Near and Middle East.

1994/95 Several millions of Swiss francs are invested in modernizing and extending the assembly
facility in Saignelégier.

1999 Expansion and renovation of the case factory in Saignelégier. This results in increased production capacity, allowing the company to cover the higher demand worldwide and guarantee enhanced quality.

2006 Thanks to the first manufacture movement and the own production of complex movement components, Maurice Lacroix has taken the last step toward becoming an exclusive
Manufacture brand.

2008 Maurice Lacroix launches with its Mémoire 1 the first mechanical watch with memory – an entirely new Grande Complication. Tomorrow The brand will continue to invest in the development of its own mechanisms and movements.

Similar to History of Maurice Lacroix 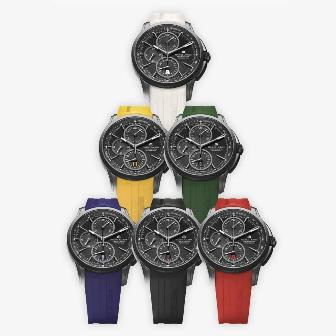 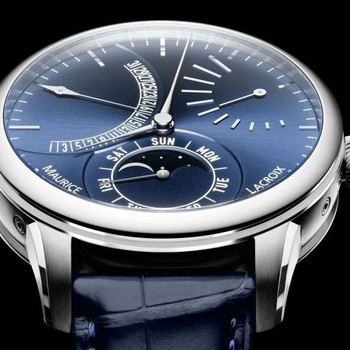 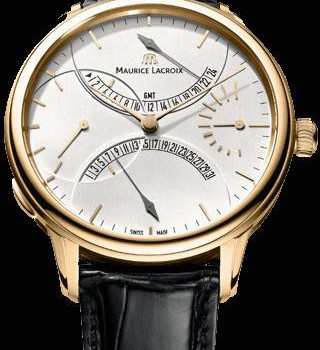 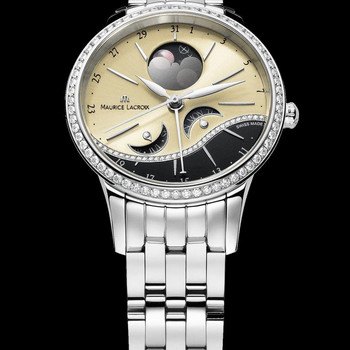 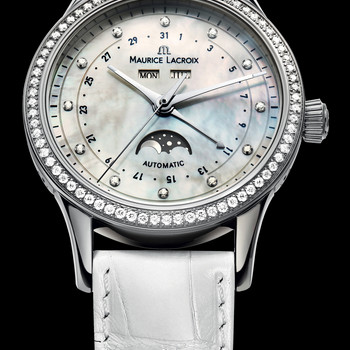