While the Masterpieces previously developed alongside manual winding mechanisms, last year saw them adopt automatic calibers for the first time.

In 2012, the collection continues to expand.

The new Masterpiece Lune Retrograde further enhances the range with a new self-winding anufacture movement that subscribes to the highest standards of traditional mechanical watchmaking.

While the notion of movement is always at the heart of each timepiece, each design is also driven by innovation.

In this collection, time is a form of expression that is never compromised. 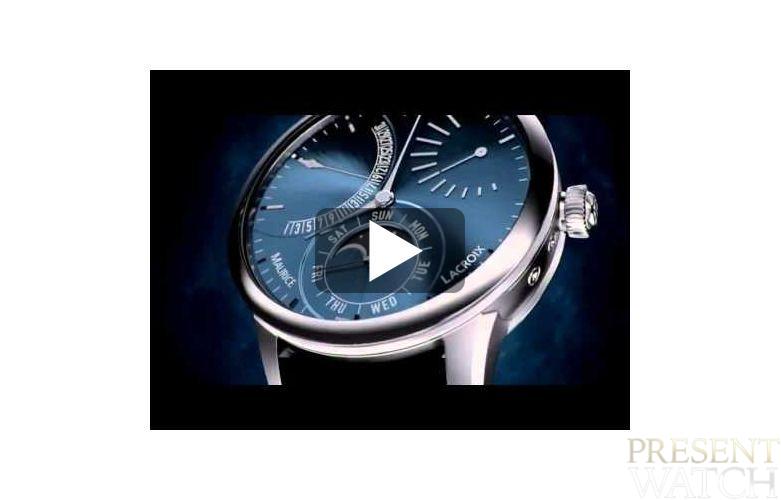