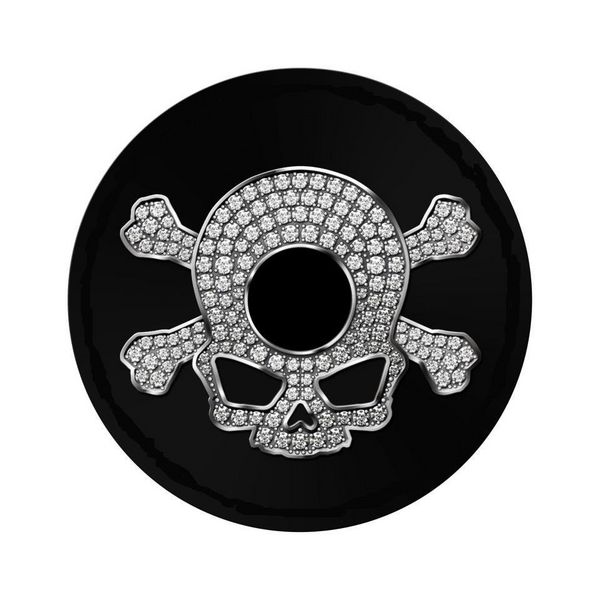 The slightly provocative Turbine Toxic models play with danger by displaying the now trendy skull symbol, appearing in precious form at the heart of these two Special Editions of the double-rotor watch.

A universally adopted logo intended to signal the presence of toxic substances, the skull appeared in classical art as a symbol of the past, before coming to symbolize piracy in the 18th century, and then certain well-known motorbike fans in the 1950s…

It has now lost its taboo connotations to become a symbol of freedom that has spread throughout all echelons of the fashion world. 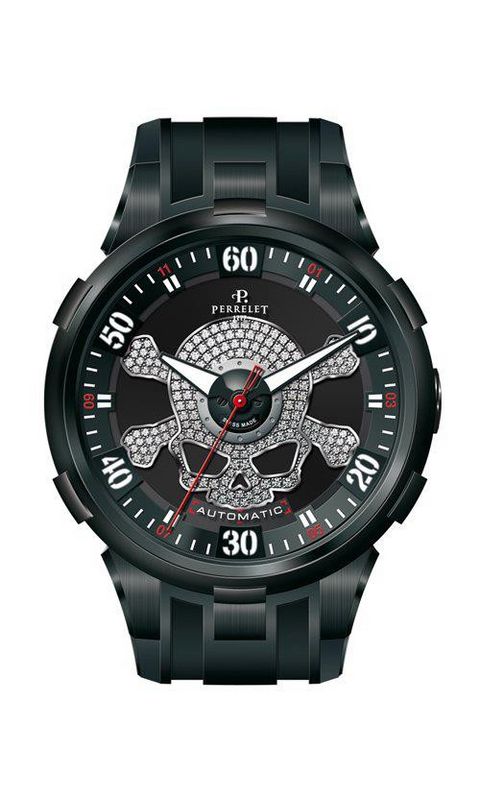 Beneath the optical effect created by the 12-blade wheel rotating across the Turbine Toxic models, the human skull appears in a truly luxurious interpretation.

The resulting effects are all the more luminous in that they are set against an all-black background spread across the cases, dials and straps.