Its only after a preparatory period of 3 years of development that the first wristwatch was born, the RM 001 was presented to the public and was followed by more than fifteen further developed new models within a span of only six years. 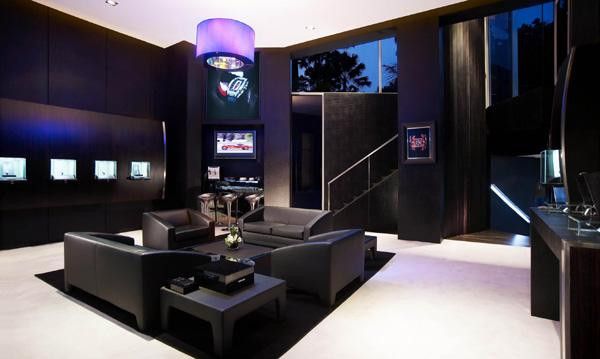 These Richard Mille timepieces have been created through the application of new materials, methods and concepts in watchmaking the majority of which have never been used before.

The concept was based on three pillars: the best of the technique and innovation; an important artistic and architectural dimension, a watch easy to use, robust; and at last the best of the watch culture, each piece being polished and finished by hand.

Within this short period the brand has skyrocketed to the forefront, gaining the attention of watch collectors and media alike, being defined as one of the most ultimate and exclusive wristwatches available in the market today, as well as representing a watershed break with traditional watchmaking.

With its core of operations located in Les Breuleux, Switzerland, a village long associated with the Swiss watchmaking tradition, Richard Mille Watches produces his timepieces, with his partner Dominique Guenat.

The compagnie HOROMETRIE also works with manufactures such as Renaud & Papi, Vaucher and Soprod.This is in actuality an ancient method that has been in use in Switzerland for centuries.

2007 will see the new company building being completed in the fall, providing a firm foundation for the further growth and stability of the company and its creations.

The heart of the company is located in the extraordinary setting of Chateau de Monbouan, France, and it is from here that Richard Mille creates the designs and concepts of every possible detail of the watches bearing his name, and also develops his brand.

Similar to History of Richard Mille 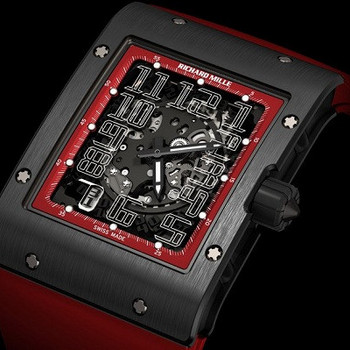 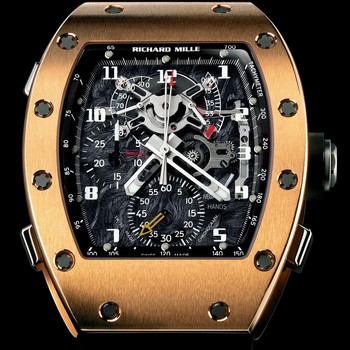 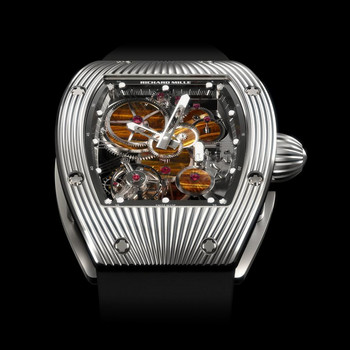 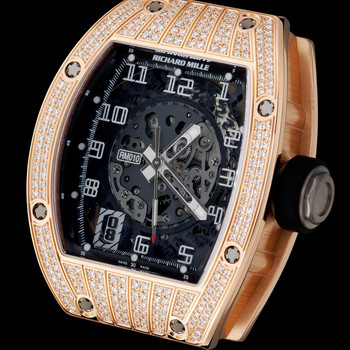 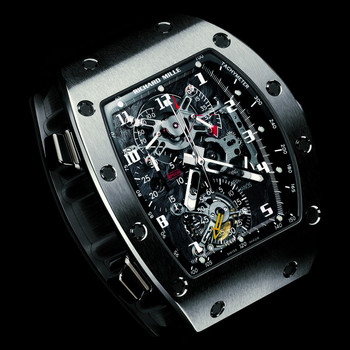