The story
After distinguishing itself in the 2011 Chronométrie international timing competition by winning third place in the Tourbillon category, the “alternative motoriste” (the Swiss watch industry word for movement maker) from the Neuchâtel mountains is enriching its range and confirming its expertise in the field of fundamental horology.

In 2003, the company presented its first mechanical “construction”: the TT651 additional module, with a large date at 12 o’clock and a dual-time display at 6 o’clock. Nine years later, it is offering a new take on its leading module, designed to be interpreted in many different ways. The product collection available to all watch brands continues to highlight the large date function, along with the novel feature of a dual-time indication coupled with a large day/night disc. Its modular nature enables each customer to express its creativity according to its DNA and its own aesthetic codes.

TT651: the star module
Technotime is a company known and respected for the technical sophistication and the high quality of its complete movements. It also produces additional modules such as the famous TT651, which confirms its high degree of competence in this field. The TT651 module was a great success at the time of its launch, to the point where a good thirty or so brands are now using it. In less than ten years, well over 150,000 of these additional plates have been delivered.

A large disc to solve the AM/PM issue
While Technotime is understandably proud of the success of its TT651, there is no question of resting on its laurels. Keeping its finger firmly on the pulse of the market and of its clients, it is now able to offer an additional item of information aimed at enriching the AM/PM function of the dual-time display. Its eminently useful nature is matched by pleasing aesthetics thanks to the choice of a generously sized disc rotating in 24 hours. This may for example serve to create a day/night indicator.

Personalisation to meet the need for differentiation
This disc, placed along the axis of the dual-time hands, provides a 10 mm-diameter transfer surface area that gives the brand designers greater freedom to interpret it according to their individual inspiration. The disc may also be left partially visible in various places (1) or revealed in its entirety (3).

A progressive concept
Another essential characteristic of this dual-time function is its progressive and adjustable nature. It may thus be used on its own, without a pointer, by careful transferring of the disc, or by combining the disc with the hour hand alone, or else with both hour and minute hands. But that’s not all, since there is also the possibility of superimposing two discs, with no hand. In such instances, the colour appears through the cut-out numerals of the upper disc (4). 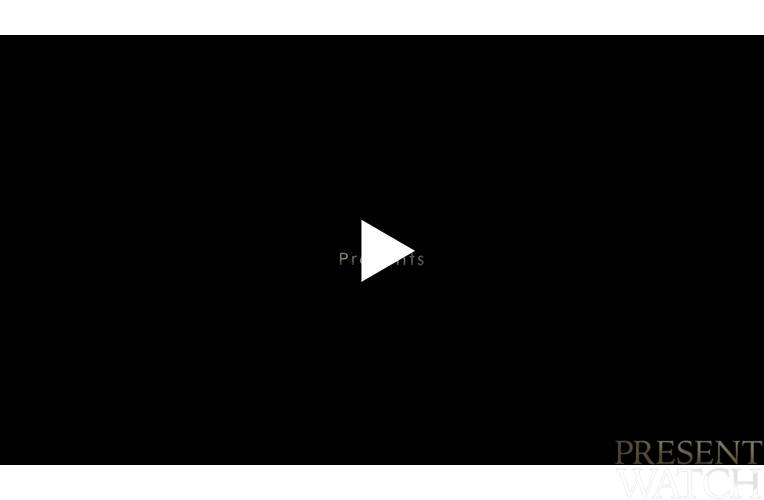 Independent dual-time adjustment
The original module requires adjustment of the main time after adjusting the second time zone – a feature that may on occasion perturb the user. For this reason, on the new TT651-24H product, the second time zone is adjusted independently, which means the central time display is not modified during this operation.

Production in parallel of the TT 651.00 and TT 651-24H versions
In light of the success of the original model and the quantities produced to date, there is no question of Technotime ceasing its production, which will continue in parallel with that of the new versions.

Technotime is now able to offer two products with a slightly different yet perfectly complementary positioning.