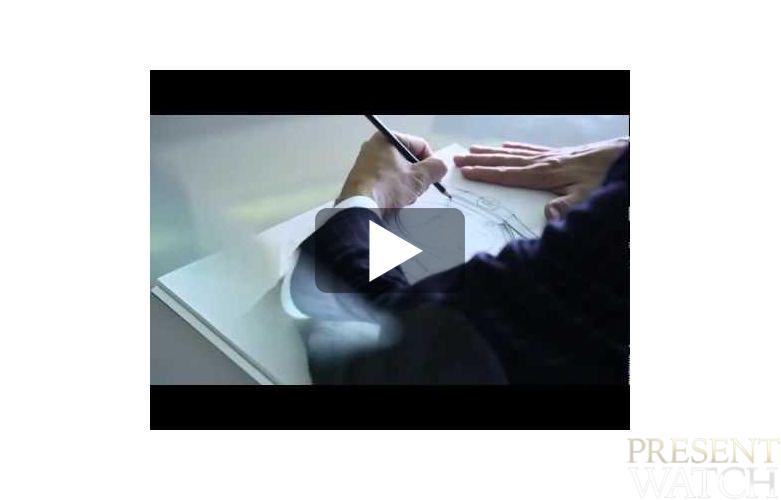 Similar to DESIGNING A ROYAL OAK