It's been 80 years since OMEGA first timed an Olympic Games, and as Official Timekeeper for London 2012, OMEGA will once again bear witness to Olympic glory. 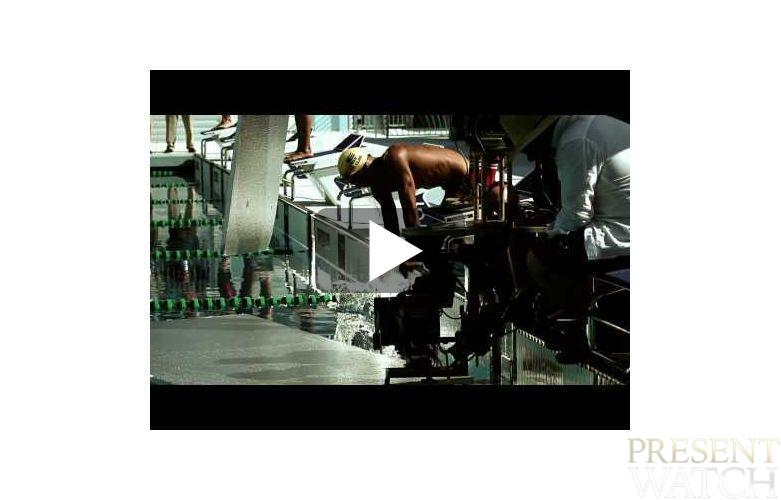