It's been 80 years since OMEGA first timed an Olympic Games, and as Official Timekeeper for London 2012, OMEGA Watches will once again bear witness to Olympic glory.

It's also 50 years since the Rolling Stones became a band and just over 31 years since "Start Me Up" first entered the charts!

To mark this dual occasion, OMEGA has produced an extended Games-themed television commercial (a short version has also been released)... 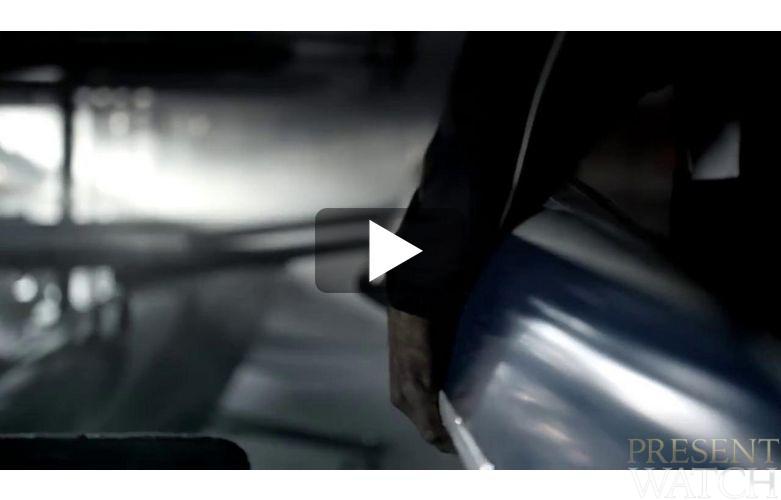