Somewhere at the intersection of the Earth and the sky, at the crossroads of the past and the future, OMEGA’s Co-Axial calibres are taking the mechanical watch movement to a place it’s never been before. 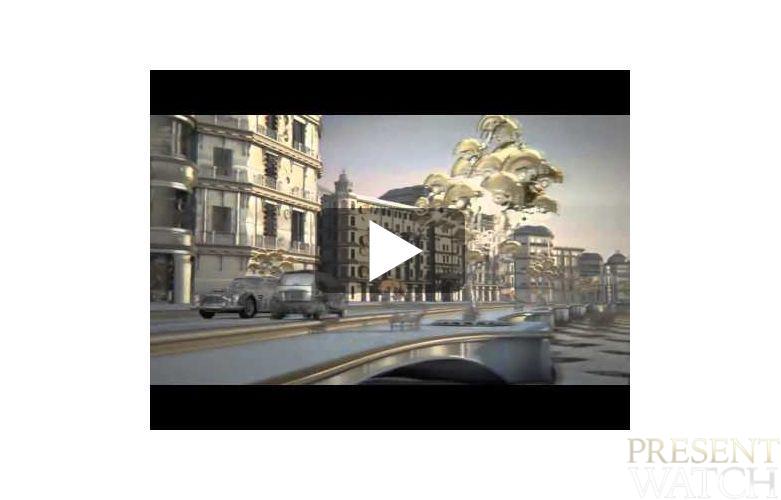