This is the Lady's day on PresentWatch - Every Thursday 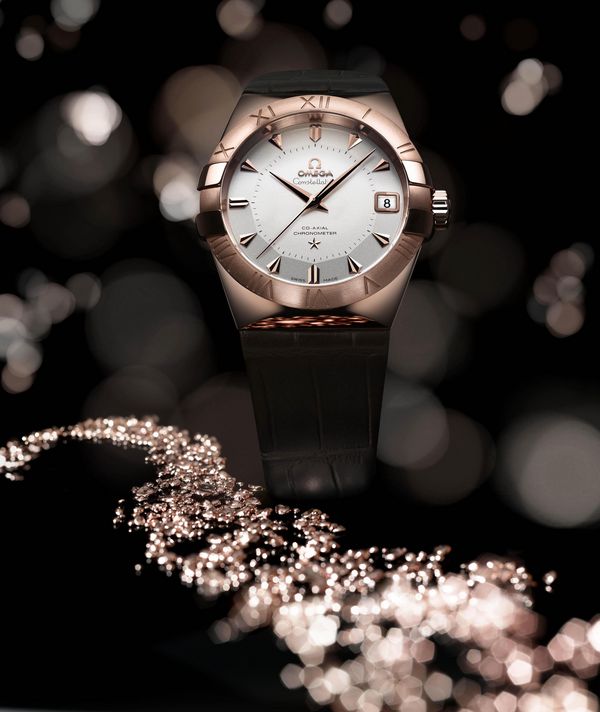 This wrist watch to be produced in a limited series combines a timeless aesthetics of the legendary watch family and the world premiere of innovative material used for the creation of its case, hands, numbers, and buckle on the wrist belt. 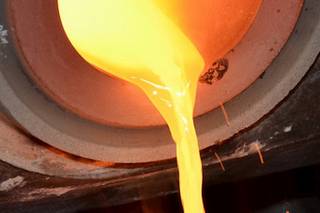 Sedna gold is the name that Omega has given to a new alloy that blends three elements: gold, copper and palladium. It's an 18 carat rose gold, which means it has a minimum of 75% gold. The unique rose color of Sedna is partly a result of the use of the right proportions of copper. Palladium helps to ensure that the red hue of Sedna gold is especially lasting.

It is named after the trans-Neptunian object that astronomers have dubbed Sedna. (In Inuit mythology, Sedna is goddess said to live at the bottom of the Arctic Ocean). The surface of this object is described as one of the reddest in our solar system. 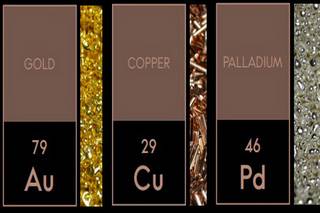 Omega and Swatch Group have compiled a team of the best metallurgists and scientists from several companies that have a common goal to create 18 carat rose gold alloy whose color will not only be beautiful but also lasting. Sedna gold, 100% developed at the Swatch Group company team, has been patented and it is a testament to their success that simply takes one’s breath away. 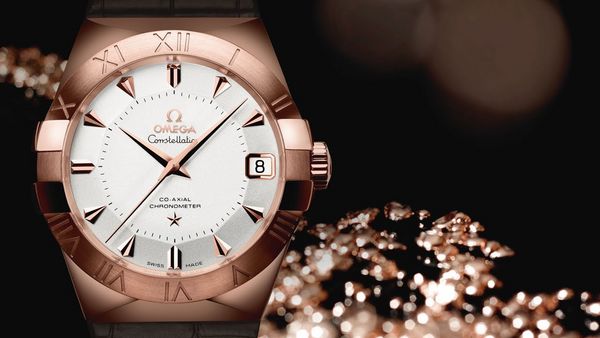 This watch has a polished and brushed case and particularly visible Roman numerals on the dial. It has a luxurious silver “pie pan” dial inspired by the first Constellation watch launched in 1952. The watch is equipped with the innovative Omega Si14 silicon balance spring and the Omega Co-Axial caliber 8501, which is visible through the rear of the case made of sapphire crystals. Its belt is made of fine brown leather. The watch is water resistant up to 10 bars and 100 meters respectively. 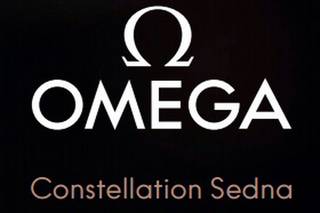 Omega Constellation watch Sedna will be produced in a limited edition of 1,952 pieces, marking the year when Omega made its first debut of the renowned Constellation watch. The watch is packed in special wooden gift box with rose colored edges, and it has a full warranty for a period of 4 years.

The following ladies have been Omega ambassadors for quite a long time. Why don’t you join them thanks to an Omega Sedna? 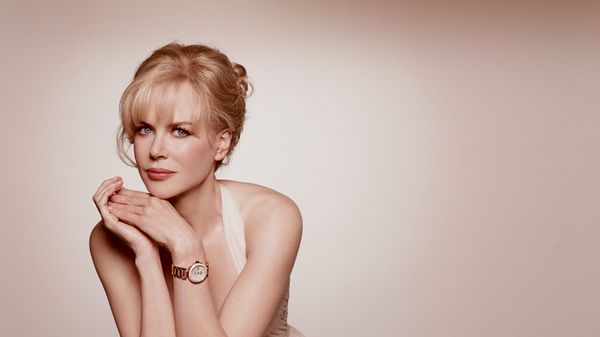 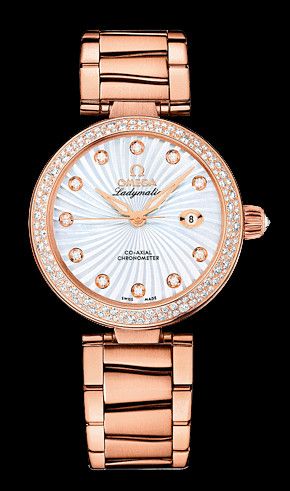 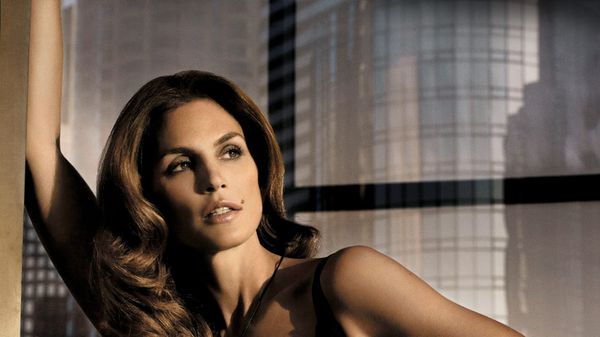 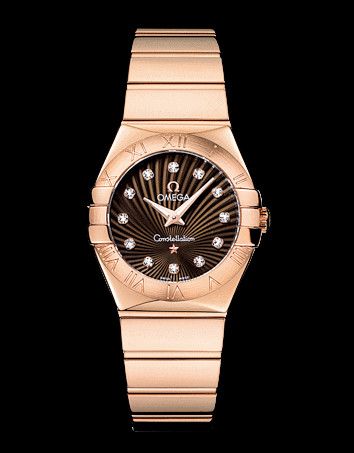 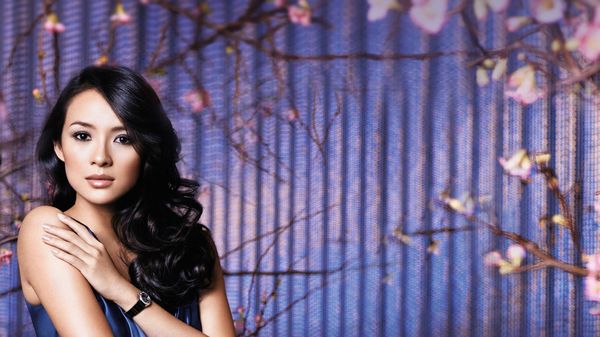 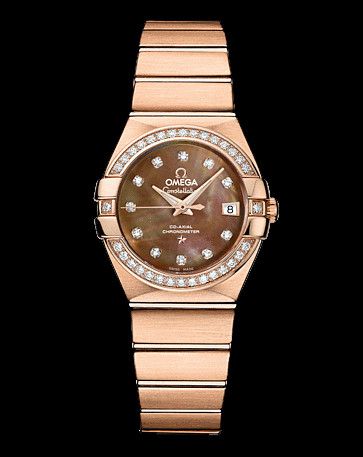