BREAKING THE SPEED OF SOUND

The Austrian will jump out of a capsule suspended from a balloon in the stratosphere at an altitude of over 120,000 feet / 36,5 kilometers, nearly four times higher than passenger planes typically fly.

The project will attempt to transcend human limits that have existed for more than 50 years and smash four world records:

In visual terms, the counters of different colors that recall the first chronograph First created in 1969, which had an area of ​​three tones, something very unusual at the time, and is designed to improve visibility.

The darker the hour meter anthracite gray, located at 6 o'clock, emphasizes the length of time measured, while light gray small seconds at 9 o'clock symbolizes the ephemeral nature of time.

Meanwhile, the timer for 3 hours of dark blue, symbolizes the middle of this unit of measure.

In the chronograph, El Primero Stratos is also equipped with the tenth impressive measuring tenths of a second, combined with the flyback mode, particularly useful in aircraft and one of the preferred features of the pilots, as they can function to zero instantaneously chronograph with a single gesture, subtle and simple. 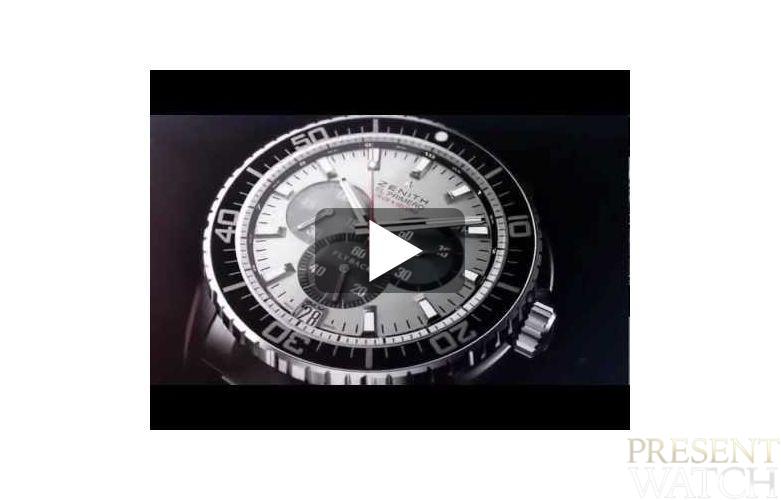