Discover how a Zenith pocket-watch became a rare object cherished by one of the great spiritual leaders or our time: Mahatma Gandhi 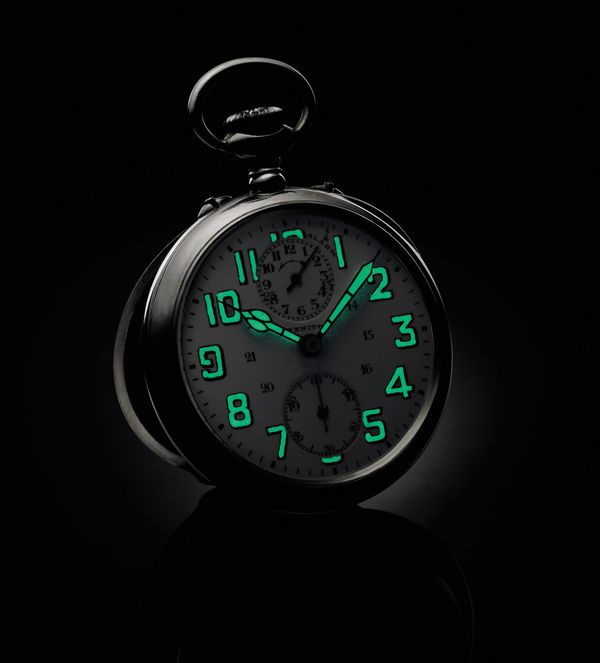 Right from the start of the 20th century, Zenith began its international expansion.

India was no exception to the deployment of the brand from Le Locle which, thanks to its London-based subsidiary, the Zenith Watch Co, was able to export these timepieces as far afield as India from 1914 onwards.

The new alarm pocket-watch made its first appearance in 1916 in Indian newspapers, in which it was advertised. 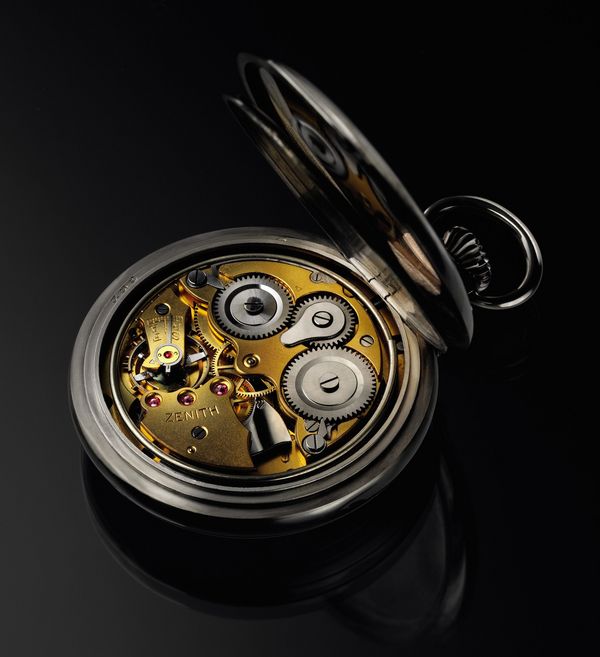 Indira Nehru, who served as Prime Minister of India from 1966 to 1977, gifted a sterling silver version of this timepiece to her friend Mahatma Gandhi.

The latter, who appreciated the virtues of punctuality and precision, particularly when it came to prayers, made daily use of his Zenith watch and its alarm function.

To his dismay, it was stolen from him during a train journey to Kampur.

Saddened to have lost one of the rare material objects that he took with him everywhere and which punctuated his daily life, he wrote a couple of days later in one of his notes, dated May 28th 1947:

"I may add that it had a radium disc... and also a contrivance for alarm. It was a gift to me. It was a Zenith watch." 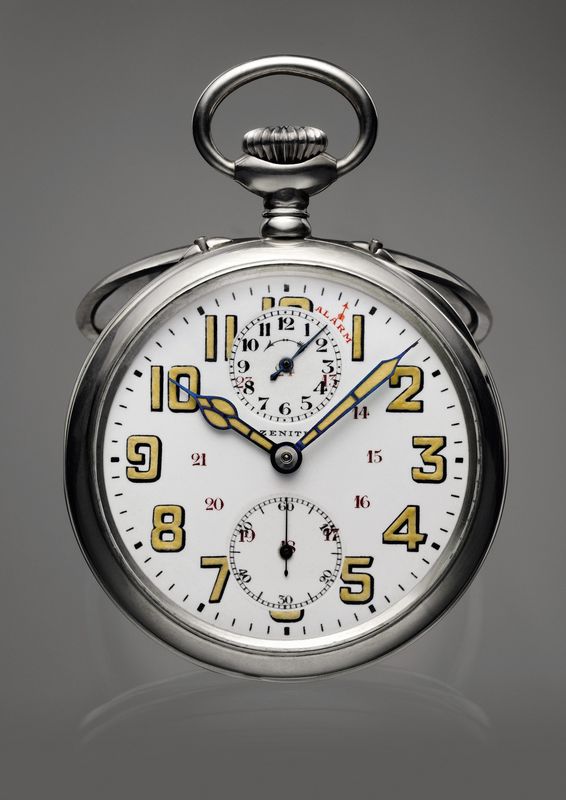 Six months later in New Delhi, the thief who had become aware of the Mahatma’s regret regarding this loss and was consumed by remorse, asked to see Gandhi in order to return the stolen object and beg for forgiveness.

The saga of this model lasted many more years, since Gandhi gave the watch before his death to his granddaughter and assistant Abha Gandhi, and it subsequently came into the hands of private collectors. 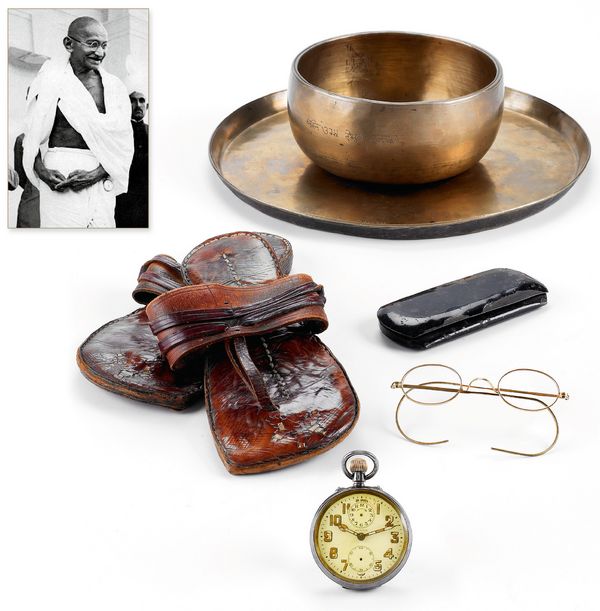 This exceptional model has indeed experienced a truly unusual destiny, since in 2009, Antiquorum auctioneers offered a lot in one of its sales comprising Gandhi’s famous round spectacles, a bowl and a dish, an alarm watch as well as leather sandals2.

These objects, all faithful companions of Mahatma Gandhi, were sold for the record sum of 1.8 million US dollars to Indian billionaire Vijay Mallya, thereby returning to their homeland. 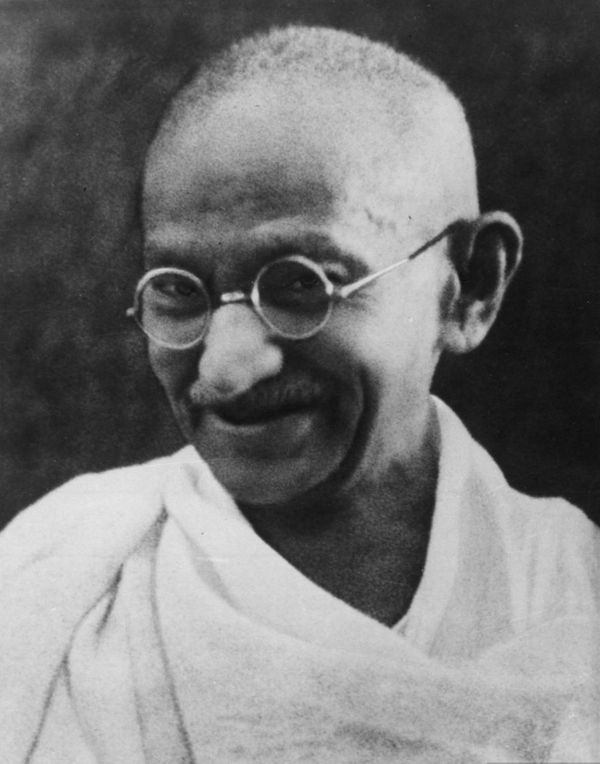