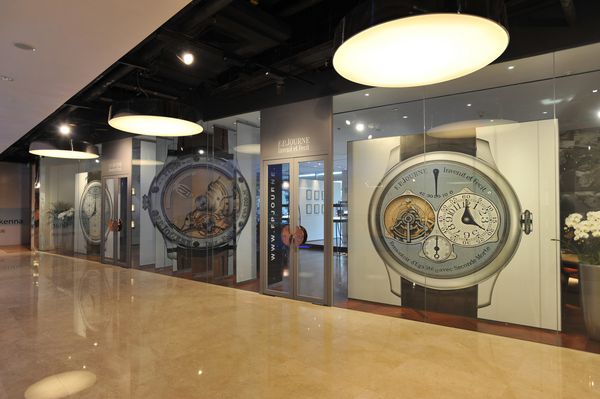 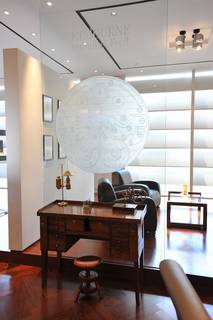 Entirely invented and manufactured in house
F.P. Journe “Invenit et Fecit” founder, François-Paul Journe, has an over 30-year history
in the watch industry and is the recipient of numerous watch awards for significant
technical innovation.
He is one of the rare professionals of the Swiss watch industry to single-handedly
conceive precision chronometers of an extreme complexity, invented and made by his
F.P.Journe Manufacture in Geneva, and at the same time, manage their distribution
around the world.
The brand wanted to offer its clients a service corresponding to its philosophy and work
ethics in opening its own network of Boutiques around the world.
Six F.P.Journe Boutiques have opened since 2003 in Tokyo, Hong Kong, Geneva and
Paris. The prestigious Yintaï Centre in Beijing is now hosting another prestigious Boutique,
bringing finally the prestige of authentic high horology to Chinese collectors. The sixth
Boutique has also opened this November in New York, at 721 Madison Avenue.