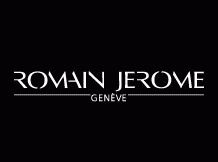 TAKE A JOURNEY IN TIME:

BACK TO THE PAST

- Do you remember a guy named Marty McFly ?

- And you remember the mad scientist known as Doctor Emmett Brown, or simply Doc ?

- Perhaps the phrase "Back to the Future" brings back some great memories to you ?

AND NOW BACK TO THE FUTURE

Using the legendary DMC Delorean as an inspiration

LIMITED AND NUMBERED EDITION OF 81 PIECES

NOW BACK TO THE PAST

"LIVE THE DREAM"- Slogan of the DeLorean Motor Company (DMC)

In 1985 "Back to the Future"a Steven Spielberg's film immortalized the now iconic car that is an enduring symbol of optimistic 1980's futurism.

A limited edition watch by Romain Jerome attempts to bring back some of that magic.

The DeLorean Motor Company (DMC) was an automobile company founded by Irish John Zachary DeLorean in 1975.

The DeLorean became world known to have been used in "Back to the Future" trilogy in 1985 with actors Michael J. Fox and Christopher Lloyd. 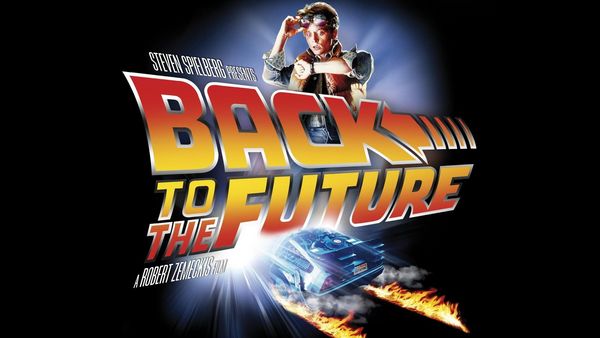 A very large number of original cars are still on the streets having been past 25 years, most estimates have calculated that about 6500 cars survived the 9000 produced.

There is a very active community today around cars, with clubs and owners passionate about cars.

In late 2008, the DMC was manufacturing cars, but in Texas, the United States, with the same characteristics (engine, exchange, size).

The company also launched a package customization and a more powerful engine option.

The DeLorean DNA watch remains faithful to the characteristics and aesthetics of the car.

Measuring 46,00mm in diameter, entirely made ​​of polished stainless steel.

The chronograph uses the same materials as the original bodywork of the car.

The ring around the minute counter at 3 o'clock, is inspired by the wheel rim.

The second counter on the other side, at 9 am, has the same color of taillights.

LIMITED AND NUMBERED EDITION OF 81 PIECES

CASE:
Stainless steel
"DeLorean-DNA" medallion engraved on the case back

CASE BACK:
"DeLorean-DNA" medallion engraved on the case back