In New York all eyes are turned towards Liberty Island.

Signed by the French artist Bartholdi, this monument bears a name that is destined to become a legend:

It has asserted itself, across time and oceans, as the ambassadress of all those who proclaim their attachment to independence and to that most precious of all values: 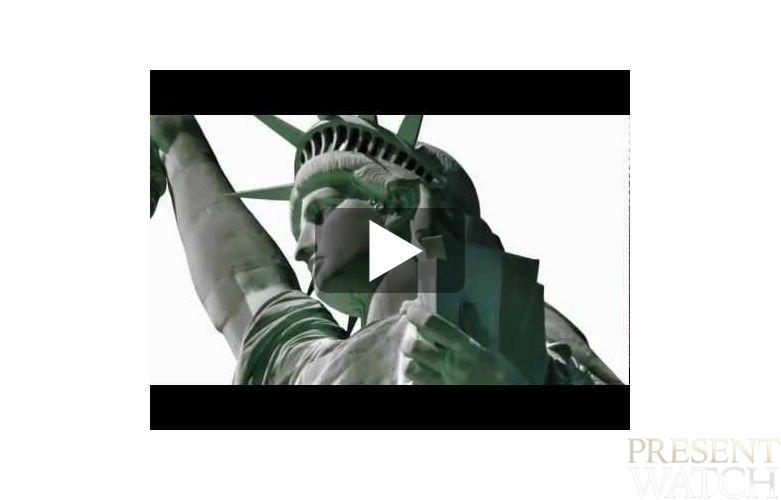