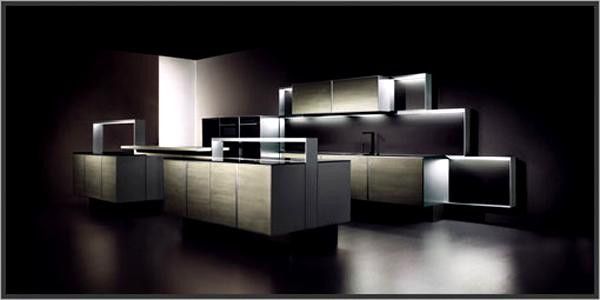 Professor Ferdinand Alexander Porsche, designer of the Porsche 911 and grandson of the Porsche founder, opened the Porsche Design Studio in Stuttgart in 1972, which was moved to Zell am See, Austria, two years later.

The 911 quickly became the quintessential sports car and a design classic, along with many other products that Professor F. A. Porsche designed.

Over the following decades, numerous classic men’s accessories such as watches, glasses and writing utensils were created and marketed worldwide under the “Porsche Design” brand.

At the same time, many industrial products and household- and consumer goods for internationally recognized clients, including streetcars for the city of Vienna, were developed under the “Design by F.A. Porsche” brand.

All of the studio’s works are distinguished by a clear and functional design language, careful selection of materials and high-quality workmanship, which combines artisan tradition with state-of-the-art technology.

Since 2005 all products have been developed and marketed under the brand Porsche Design.

Similar to History of Porsche Design 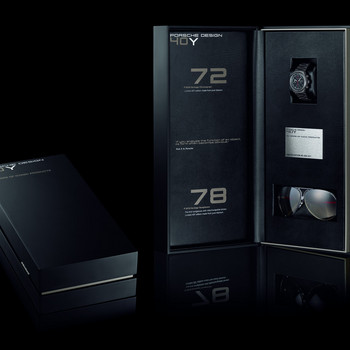 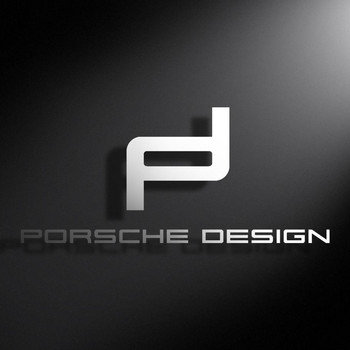 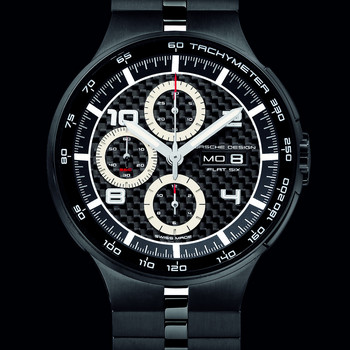 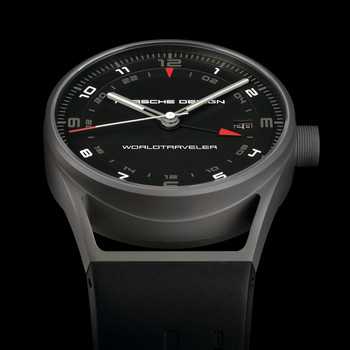 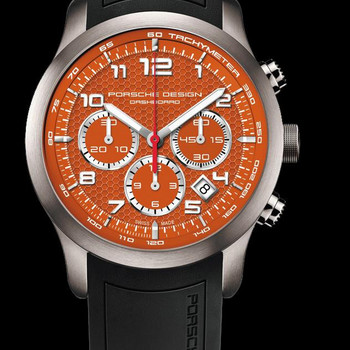