Breva was founded by French entrepreneur Vincent Dupontreué, who set up his own fashion brand when he was just 22 years old 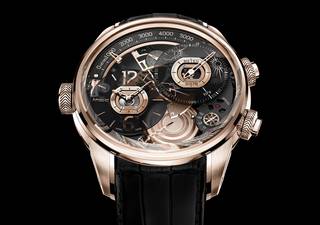 Breva was founded by French entrepreneur Vincent Dupontreué, who set up his own fashion brand when he was just 22 years old. 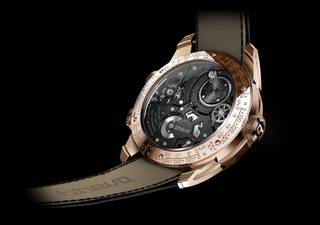 Breva founder Vincent Dupontreué was born just outside Paris in 1977. He had a precocious entrepreneurial spirit that had him making and selling bracelets on the beach in Corsica during holidays when just 11 years old and at 13 building and selling skateboard ramps with his brother. A job working in a bespoke men’s clothing store at 18 led, a few years later, to the position of sales manager at Ermenegildo Zegna. Vincent quickly decided he wanted to run his own boutique and when that wasn’t a possibility (he was still only 22 years old) he set up his own fashion brand, called "Vincent Dupontreué". 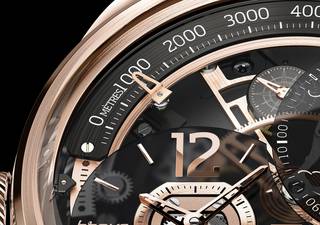 After seven successful years Vincent sold his fashion brand, did an MBA in Lausanne, Switzerland, and ran an art gallery for a couple of years.

On his 33rd birthday in 2010, a desire for a nice watch ignited his entrepreneurial spirit once again and he decided to launch his own high-end Swiss brand. A beautiful weekend on Lake Como in Northern Italy provided both the inspiration for the name, Breva – "La Breva" is a warm southern wind contributing to the agreeably mild micro-climate around Lake Como – and the idea of creating a mechanical timepiece that forecast the weather. 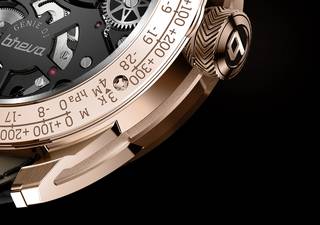 In 2013, after three years of research and development, led by Jean-François Mojon/Chronode to his specifications, Vincent launched the Génie 01.

Men behind the BREVA brand: 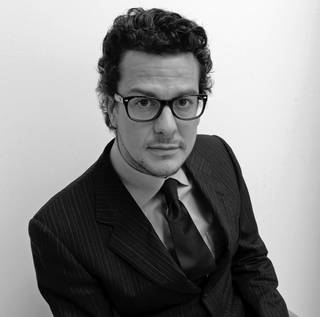 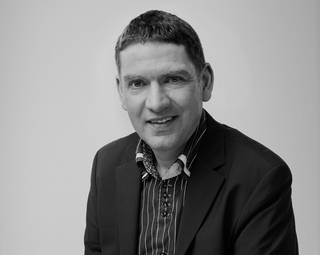 Similar to History of Breva 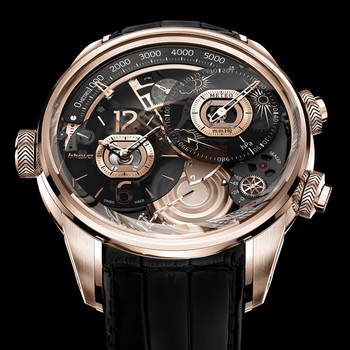